Cowley Train Line - Get It Back on Track

Liberal Democrats are calling on Network Rail to get the Cowley branch line back on track, following years of it being shut to passengers.

The Cowley Branch Line, currently used for freight by BMW, has been shut to passengers since 1963.

Rail bosses have estimated the route could be in use by the end of 2019,

But Liberal Democrat county councillor John Howson said this 'schedule' would be impossible to meet, according to guidance from the council's transport chief.

He was told in January that an initial engineering assessment of the line would be carried out later this year, together with a strategic study and initial findings would only be available in the autumn.

Cllr Howson said there 'definitely would not be passenger trains running on the Cowley branch line this year'.

He added: "It's disappointing because the line would serve people working at Oxford Business Park and Oxford Science Park and take hundreds of cars off the roads.

"This is a missed opportunity and the project needs to get back on track. The county council is not responsible for making this happen, but it can at least lobby Network Rail to ensure that at the very least a timetable is put in place for the work to be done." 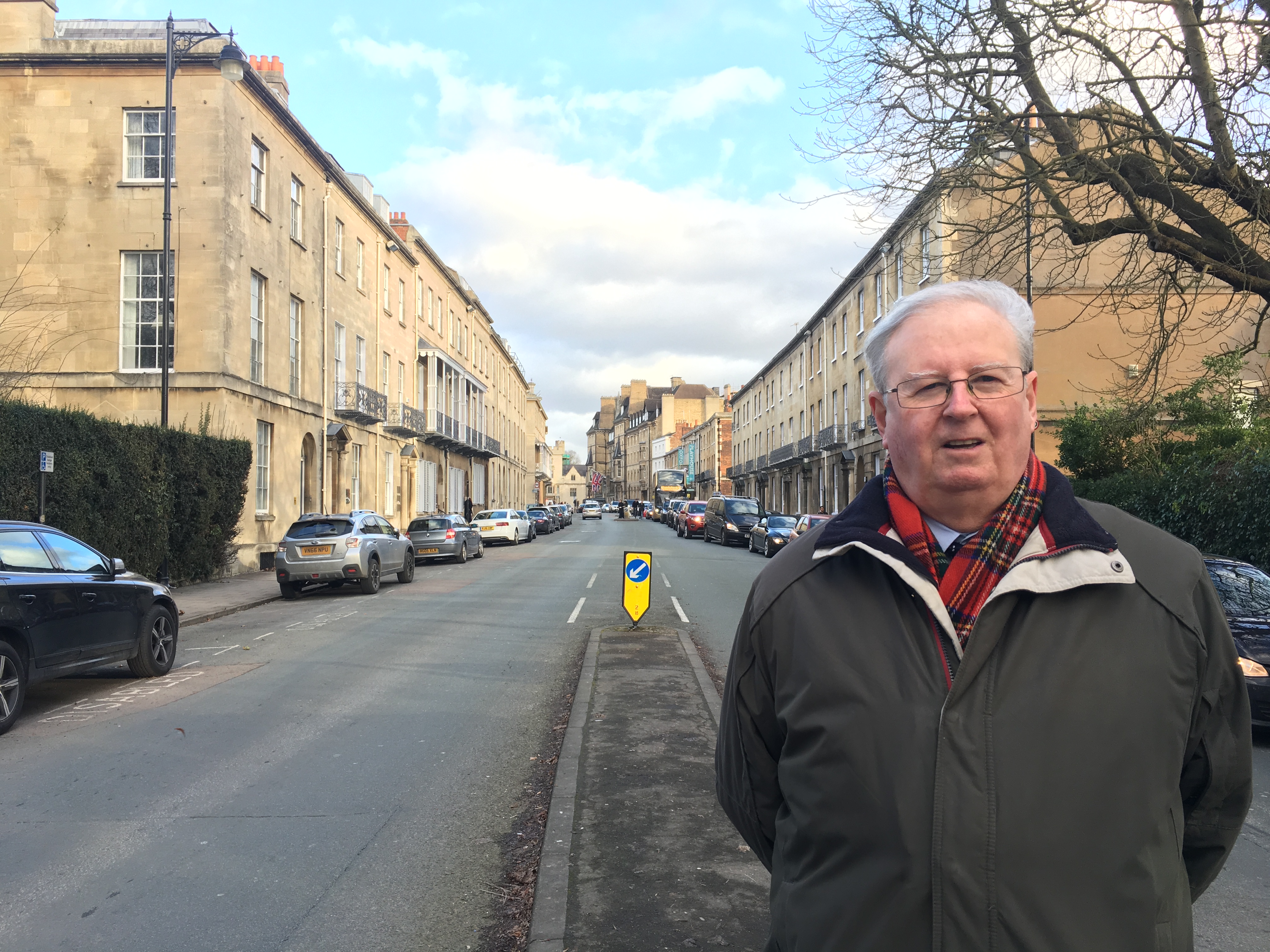