The Lib Dem team running the Vale of White Horse District Council have agreed to boost the number of truly affordable homes in the district. 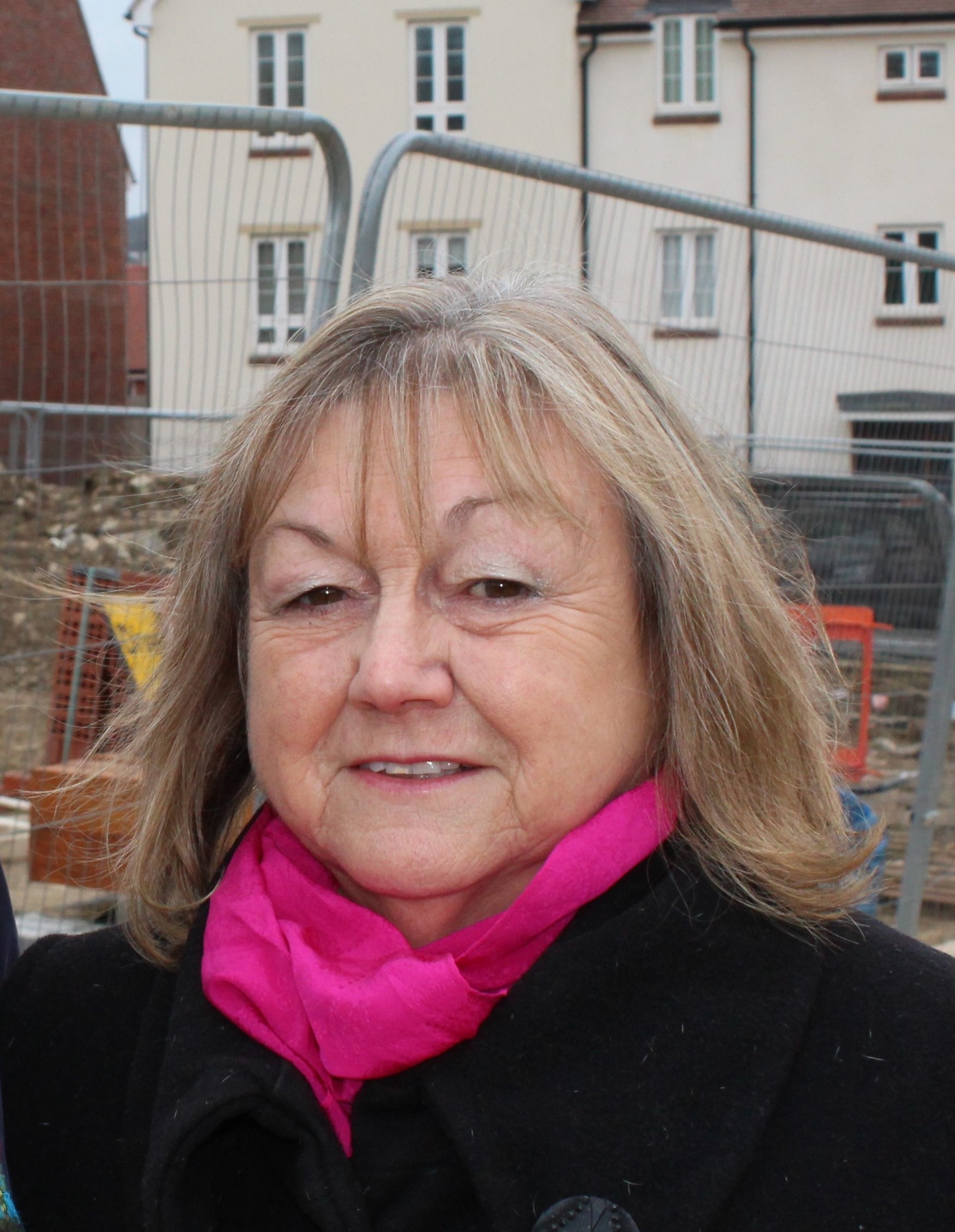 Despite having £4mill in the bank and up to £10mill in the pipeline to pay for ‘off-site’ affordable homes (from developers who were unable to build the required number of affordable homes within their sites) the previous administration had no mechanism for spending these funds. If these funds are not used by a set date they must be returned to the developers, so getting this money used to benefit local families is a priority.

At the Vale’s Cabinet meeting on 2nd October, a mechanism for using this £4mill and all future off-site contributions to help make homes being built elsewhere more affordable was agreed. From Shared Ownership to Social Rent and everything in between. In new schemes and increasing the proportion of truly affordable homes on sites already in progress.

The Cabinet also agreed to produce a business case for establishing a Housing Delivery Vehicle which would mean the council can once again build their own council housing and other community buildings.

Cllr Judy Roberts, Cabinet member for Development said “It’s no secret that we live in one of the least affordable areas of the country and we’re doing everything within our power to address that challenge. There are long term problems to tackle, but we can also address immediate difficulties, and this money would make a significant difference in the lives of many in our district in the very near future.“