Vale Liberal Democrats say NO to the Expressway

On Wednesday the Vale of White Horse District Council will debate a Liberal Democrat motion to oppose the plan for an Oxford to Cambridge Expressway.

“All the evidence is that building more road capacity simply increases traffic in the long run, as a result of induced demand,” said Cllr. Alison Jenner, who is proposing a motion on the issue to the Vale Council meeting this Wednesday 17th July.

“Given this clear evidence, and the damage this will do to local communities in the Vale, we believe the Government should drop the proposal before spending even more millions on it.”

The Lib Dems argue that the estimated £3-£7 billion cost of the scheme would be better spent on the already planned East-West Rail Link, other improvements to public transport and better infrastructure for cycling and walking.

“Given that the Government themselves have now said that we need to decarbonise the economy, it seems crazy that they are still planning to spend billions creating more car and lorry traffic,” said Liberal Democrat Cllr. Andy Foulsham, who is seconding the motion.

“It is important that every investment decision the Government makes has the aim of reducing the UK’s carbon emissions, not increasing them.” 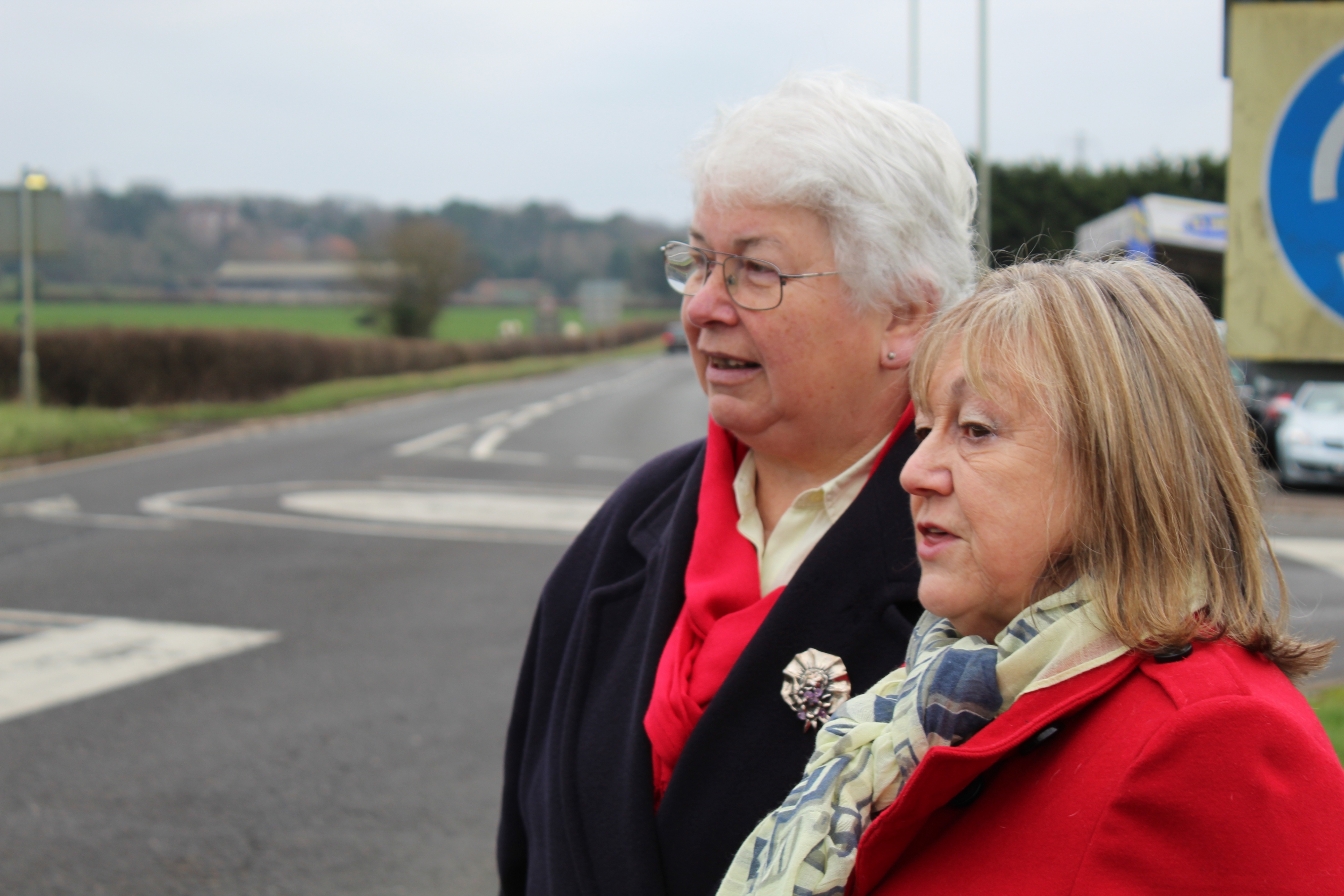