He briefed party activists about last weeks’ Brexit votes in parliament and listened to concerns about the lack of infrastructure to support the rapid housing growth across Oxfordshire.

The Vale has built 3 times the homes it was required to during 2016-18 and is set to build thousands more as part of its Local Plan. Yet it is not delivering the infrastructure necessary to support new developments

Cllr Emily Smith, Lib Dem Group Leader on the Vale, said: “Residents are really angry that the Junction at Lodge Hill will not be in place before 600 of the homes north of Abingdon are built.  In the Wantage and Grove area thousands of new homes are being built yet the Vale has just pulled plans for the new leisure centre. And now the Conservative-run County Council has pulled its bid for funding for the B4044 Community Path.”

Plans to deliver much needed new facilities have also been hit by the Vale’s financial problems. The Vale’s budget passed last month predicts that the council’ cash will run out within four years.

Sarah Medley, Liberal Democrat Candidates in Blewbury and Harwell Ward, added: “Most of the homes on Great Western Park are now occupied, yet there is still no sign of the new doctor’s surgery, work on the community centre has only just started and we are not allowed to use the play park because it hasn’t been handed from the developer to the council. It’s incredibly frustrating for new and existing residents”

“We are also concerned about the lack of genuinly affordable homes being built across the Vale,” said Blewbury & Harwell candidate Hayleigh Gascoigne. “The government definition of ‘affordable’ is ridiculous. Rents in this part of the country are also incredibly high and I think the district council needs to look at owning its own housing stock again”.

The Vale of White Horse is currently made up of 29 Conservative and 9 Liberal Democrat councillors.  The Liberal Democrats are hoping to make significant gains this May and are campaigning on issues such a financial management, sustainable infrastructure and the council’s impact on climate change. 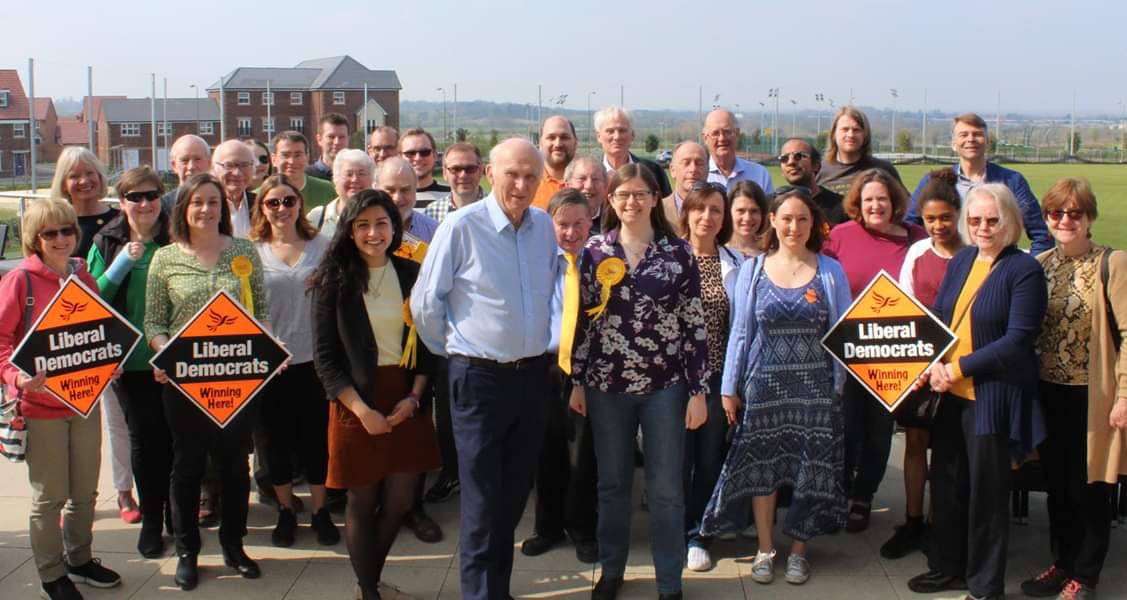