Welcome to Wantage Liberal Democrats. We are the Liberal Democrat party for the Wantage Parliamentary constituency, which includes the towns of Didcot, Wallingford, Faringdon and Wantage as well as the neighbouring villages. 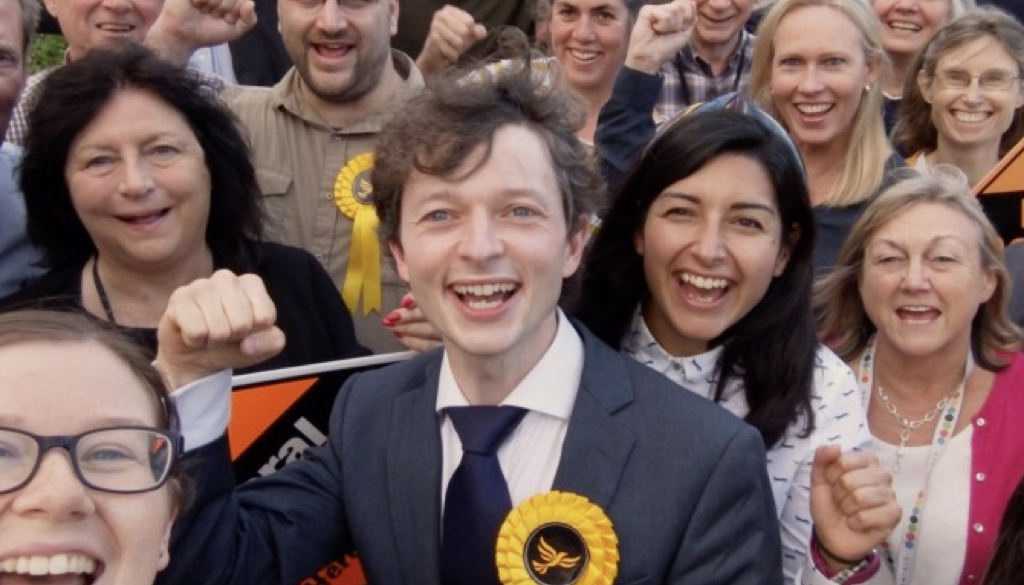 The Wantage constituency is split across two district councils: half is in the Vale of White Horse and the other half is in South Oxfordshire. We have an active and thriving local Liberal Democrat party, with councillors on Oxfordshire County Council and both district councils, as well as on town and parish councils across the area.

There are 13 Liberal Democrat Councillors at Oxfordshire County Council, of which two are Councillors in the Wantage Constituency.

In Wantage we have hundreds of members and supporters spread over a large geographical area. If you'd like to find out more about events and activities near you then please email [email protected] and we'll put you in contact with your nearest campaign group.

Please also visit the Oxfordshire Lib Dems Events page for a list of upcoming events in both the Wantage constituency and across the county.