Supporting Small Businesses and the Self-Employed in West Oxfordshire

Right from the beginning of the pandemic, some small business owners and the self-employed have been unable to access the help that they need. Many were excluded in the rollout of available grants and loans, and unable to take advantage of furlough.

The Liberal Democrats have successfully pushed West Oxfordshire District Council into making discretionary grants available to businesses that have previously been turned down. Thankfully, the council has now decided to increase the number of businesses that they are able to support. Those who were previously turned away may now be eligible.

Apply for a small business grant in West Oxfordshire.

Andy Graham, group leader of the Lib Dems in West Oxfordshire District Council, explained how it happened: "One thing I found talking to small businesses, including self-employed or one-person businesses, is that they'd been left out of grant support by the government for various reasons that are still quite hard to understand.

People who are running businesses on their own are often quite isolated anyway, but many people are reliant on them. It's hairdressers and taxi drivers, for example. I raised this at a number of meetings saying, 'Look we've got to do something. It doesn't matter that the [central] government has forgotten. What is important now is that we don't forget and that, locally, we do something about it.'

I'm really proud to report that six small businesses have already received grant support as a result of us taking that initiative." 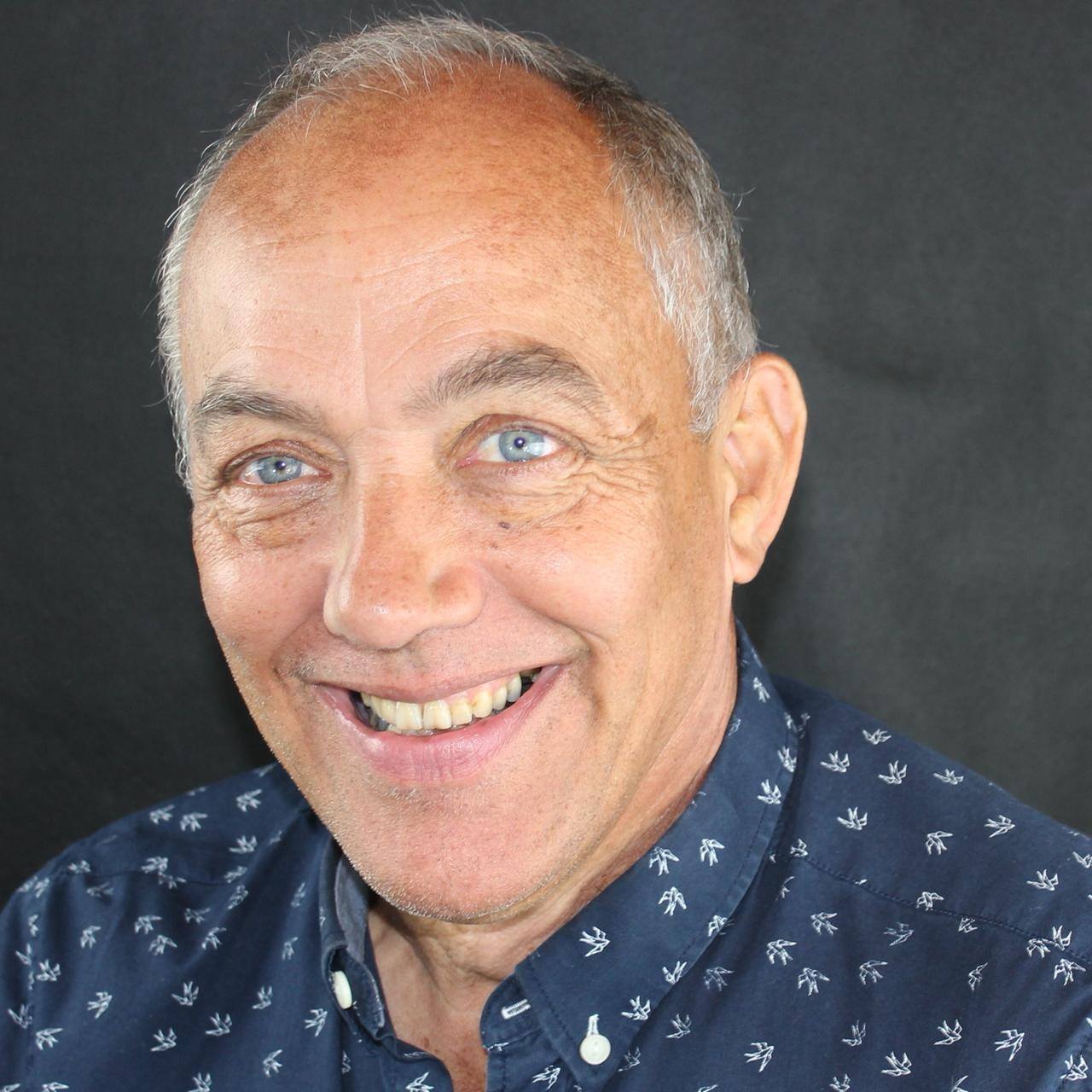 Andy Graham, group leader of the Lib Dems in West Oxfordshire District Council and also a candidate for Oxfordshire County Council in the May 6th elections.