Kieren Mullins, who joined the Liberal Democrats only last year, has overturned a massive Conservative majority to become a new district councillor in the West Oxfordshire seat for Hailey, Minster Lovell & Leafield. 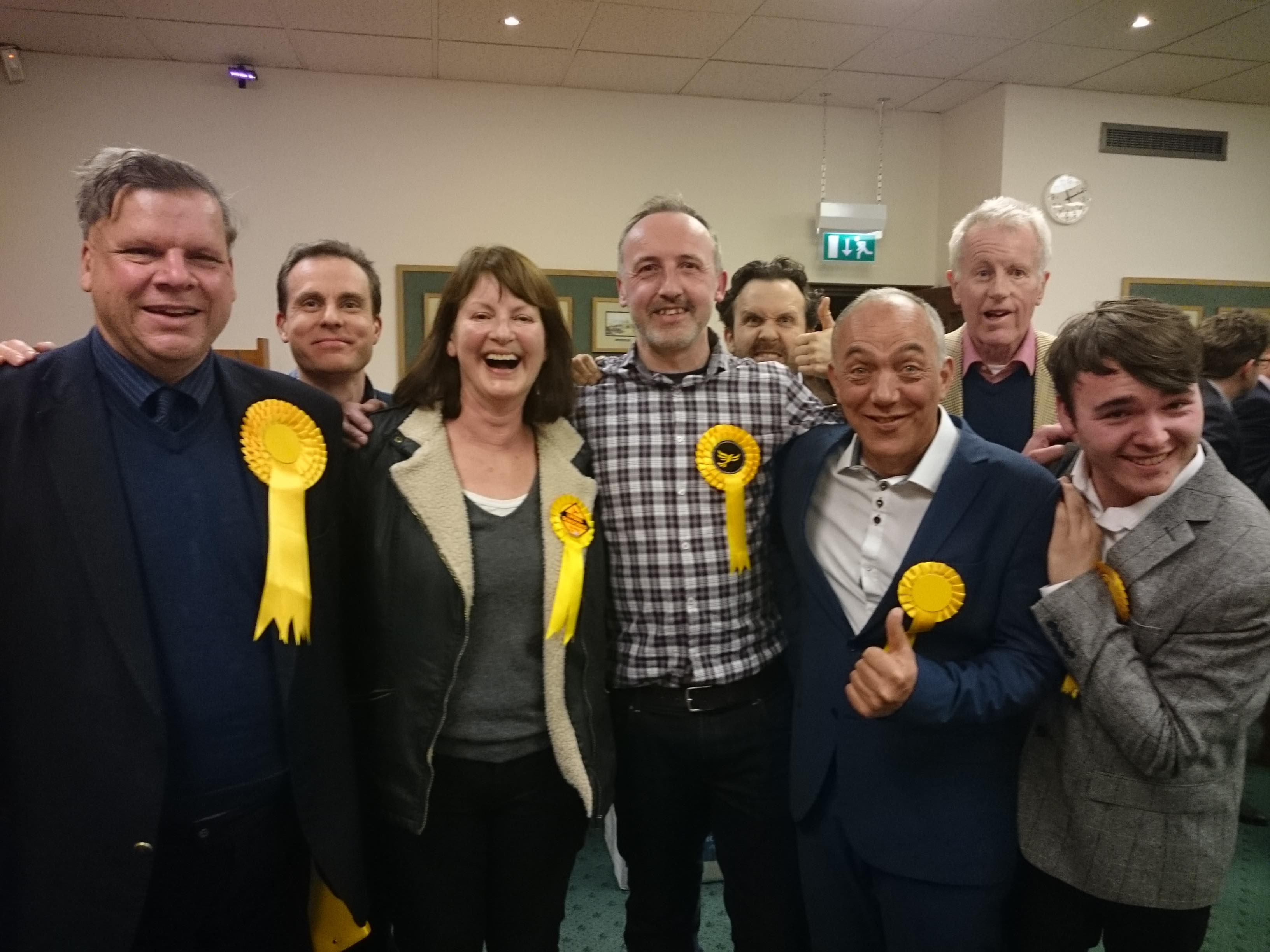 Turnout was 38.1%, slightly higher than usual for local elections.

Kieren was quoted in the Oxford Mail as being inspired by the decency of the Liberal Democrats as a party and has pledged to tackle local issues, including the proposed closure of Witney's Deer Park medical centre

"We are fighting against the closure because it doesn't make sense.

Because of housing development around here there are going to be more people in the area but fewer NHS services available. People already have a two-and-a-half week waiting time."

I intend to do whatever I can do address these issues and make West Oxfordshire a better place to live."

You can see the Oxford Mail story by clicking here.