We live in a country where education is supposed to be free, at least until the end of secondary school. However, thanks to poor prioritisation by the Tory-led County Council, many parents in West Oxfordshire are paying hundreds of pounds for their children to get to school.

Under current policy, Oxfordshire County Council will only pay for transport to the nearest secondary school. However, in many rural areas, children do not necessarily go to the nearest school. 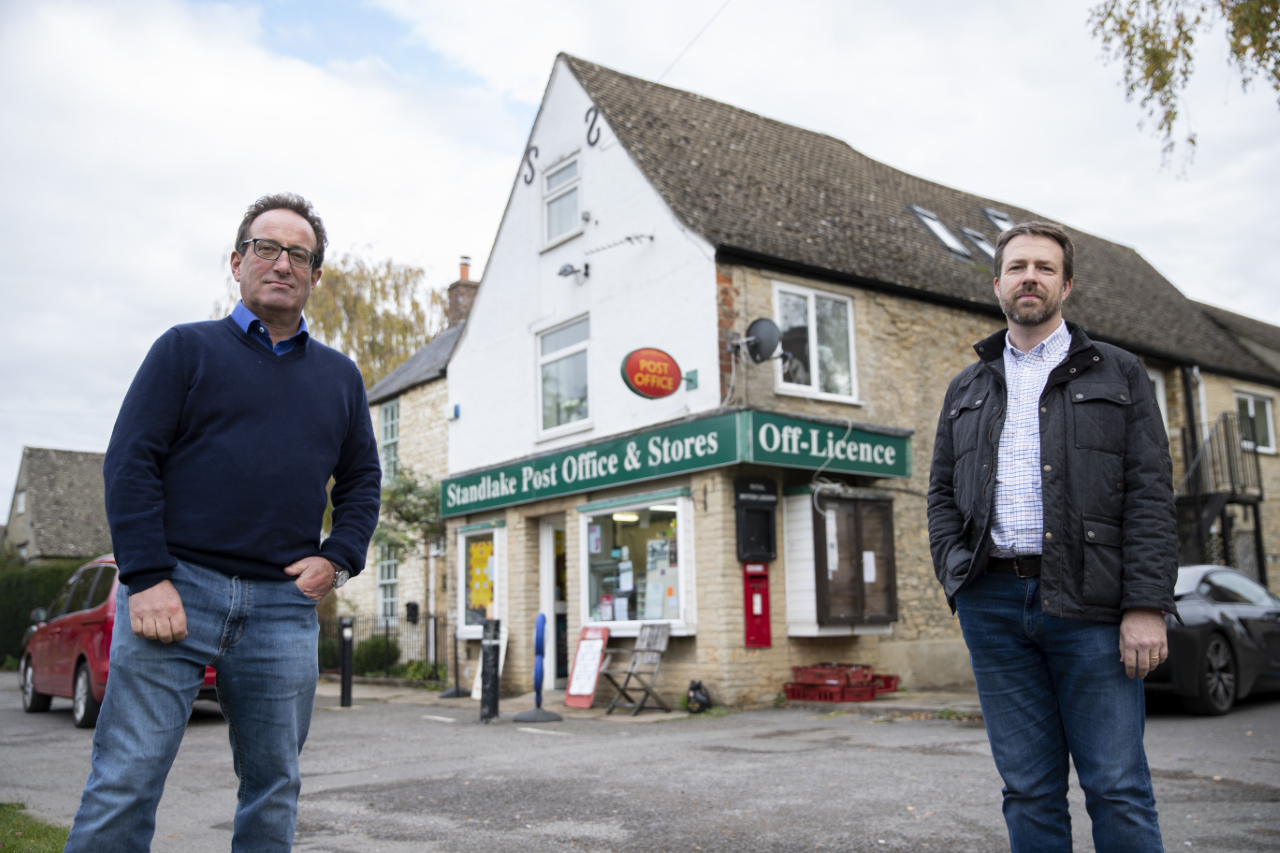 For example, in the village of Standlake, because the primary school is part of the Eynsham Partnership Academy Trust, many pupils go on to Bartholomew School in Eynsham for their secondary education. However, because Henry Box School in Witney is closer geographically, parents are left to pick up the bill.

In the Bartons, the issue has been incredibly divisive, with some children who go to Chipping Norton School having their transport paid by the council, while others are having to fork out hundreds of pounds.

“This is a policy choice by Oxfordshire County Council and another example of why there needs to be a change of regime in County Hall,” says Lib Dem candidate Dan Levy.

Please sign below if you support a review of the rules and provision of school bus services in Oxfordshire. Do also share with others who are concerned about this issue. If you include your email, we will keep you briefed.